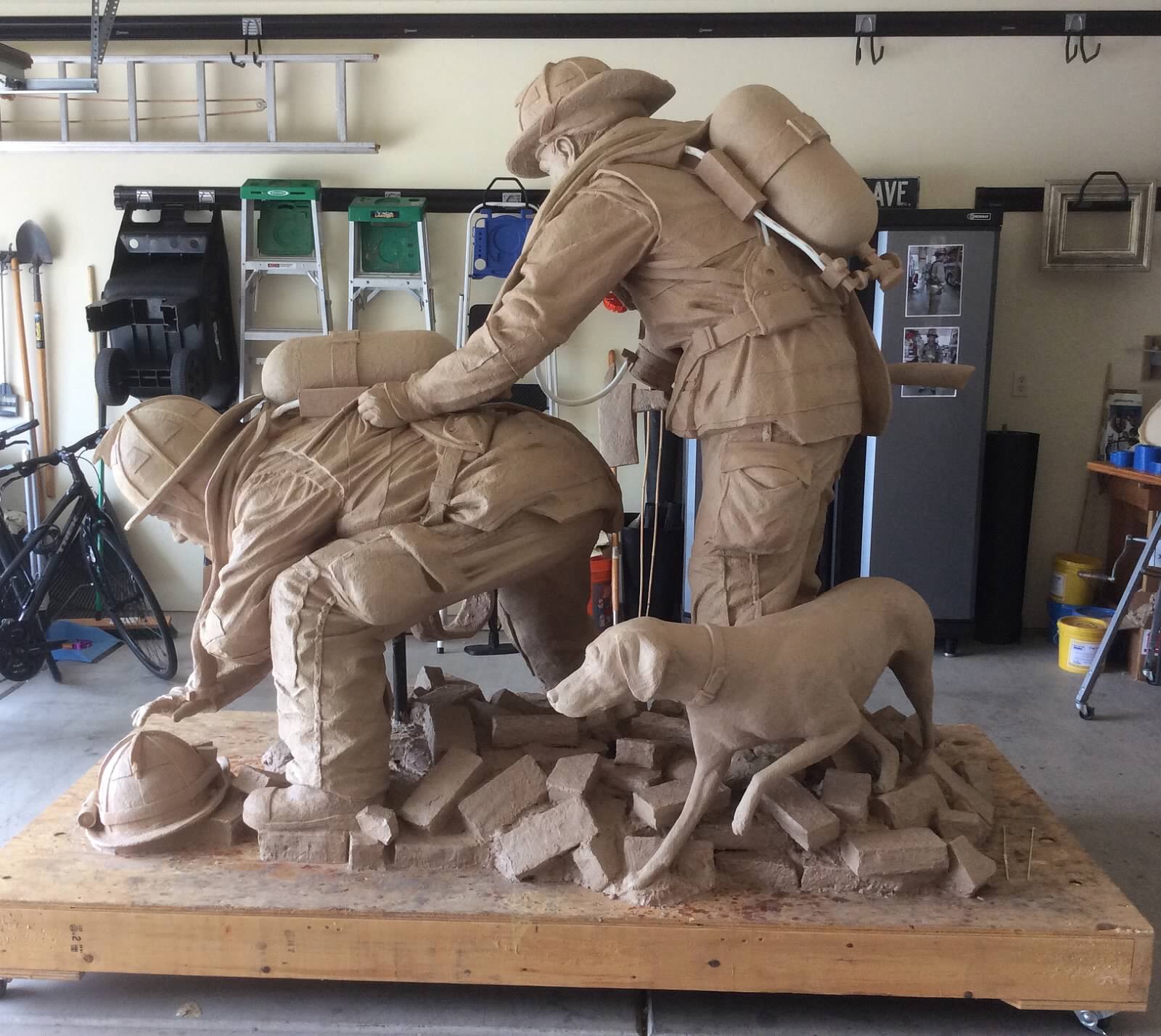 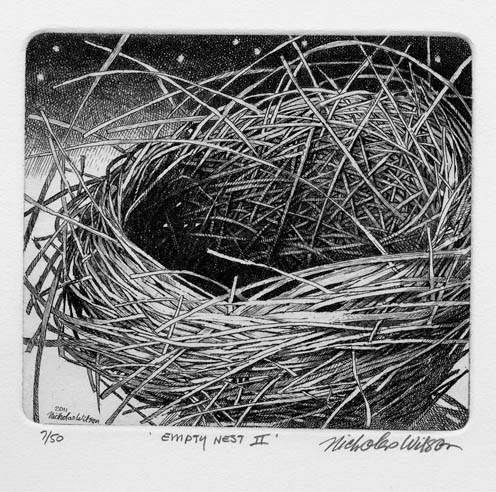 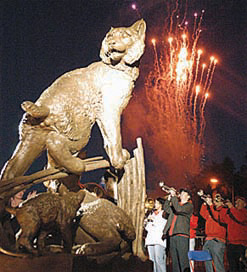 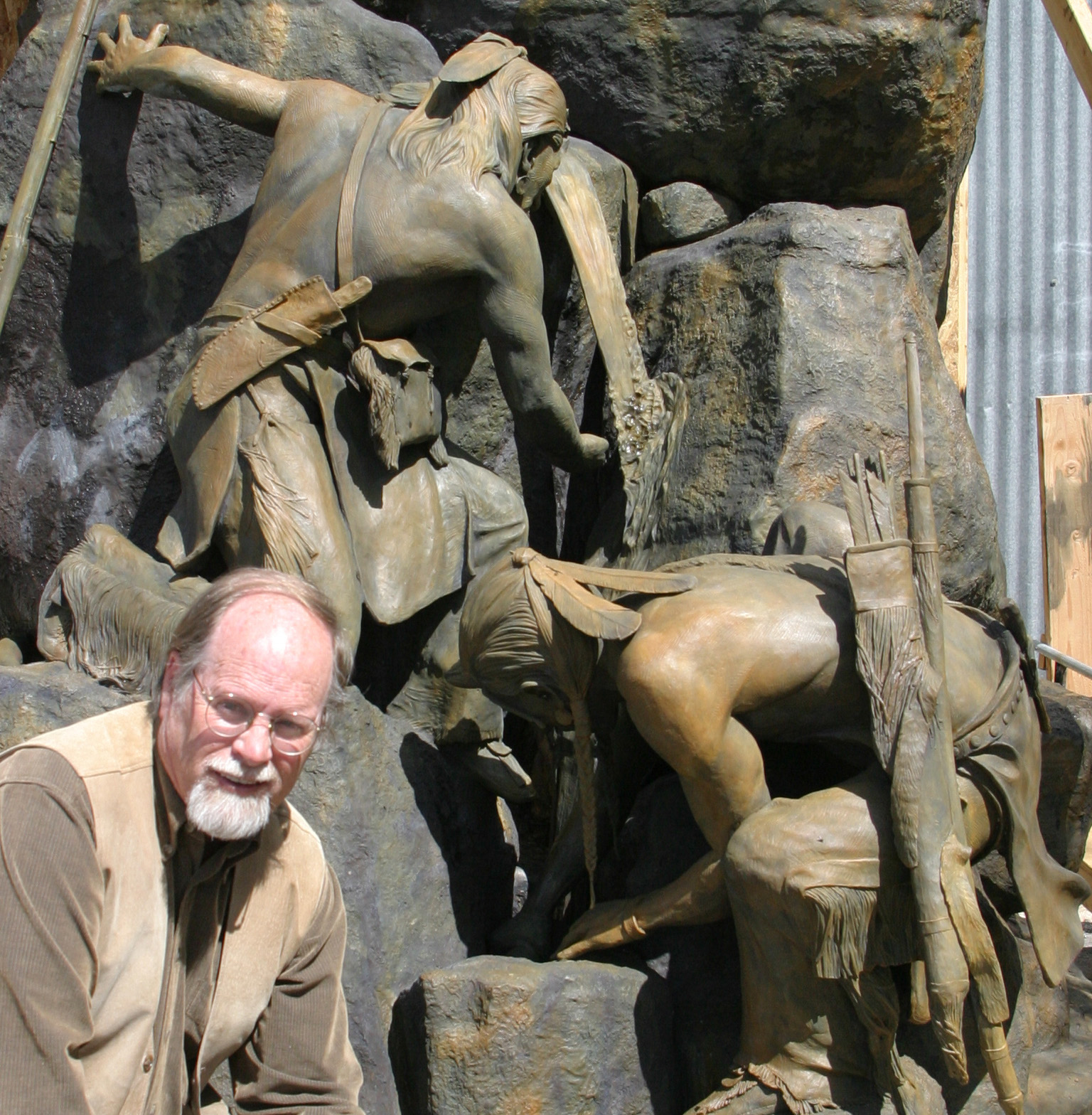 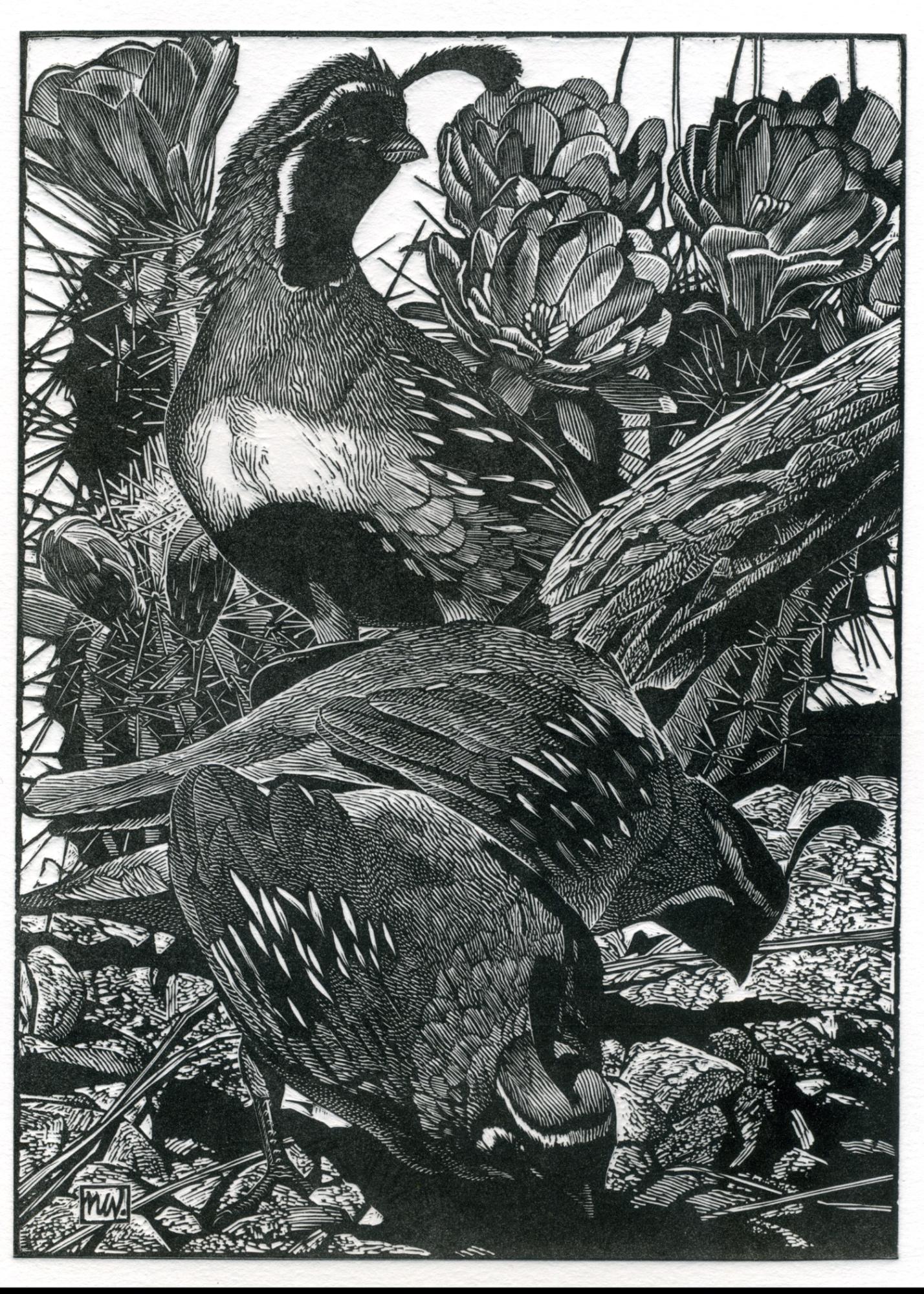 Nicholas Wilson has been a painter, sculptor and printmaker for over 50 years.  His main career focus has been on wildlife art, where a special emphasis on drawing has opened up numerous opportunities for him.  While curator of exhibits at the Arizona-Sonora Desert Museum (1970-1972) near Tucson, he developed his talent for expressing his deep love for nature.  This led to a professional career as an artist being represented in many galleries--Settler's West, Tucson; Trailside Gallery, Scottsdale, AZ & Jackson Hole, WY; and Carson Gallery, Denver, CO---and receiving many invitations to participate in prestigious exhibits across the U.S.: the Prix de West, Oklahoma; the Governor's Invitational, WY; and The Artist's of America Show, Denver, CO.  The largest and most challenging opportunity for the artist was painting a 16, 250 square foot mural in the Jungle World Exhibit at the Bronx Zoo which took two and a half years to complete in the early 1980's.

In the last few years, Mr. Wilson has added monumental sculptures to his sculpture experience.